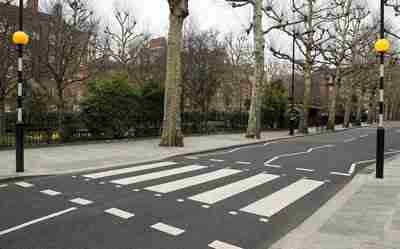 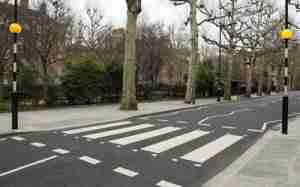 Stopping at zebra crossings is the correct thing to do when pedestrians are waiting; it’s a long established fact in the world of driving isn’t it?

The Highway Code states;  look out for pedestrians waiting to cross and be ready to slow down or stop to let them cross. There are impending changes to the code which creates a new hierarchy; ‘which ensures that those road users who can do the greatest harm have the greatest responsibility to reduce the danger or threat they may pose to others.’ With that in mind one would it even more important that drivers should stop for pedestrians at crossings.

So what is the point of this article you might ask? We have been reliably informed that the Driver & Vehicle Standards Agency (DVSA – the people who administer the driving test); no longer consider it a serious fault when a learner driver on test fails to stop for pedestrians. What kind of message does that give out to our drivers of the future and the vulnerable road users they have to share the road with?

Dumbing Down the Test?

This is only a guess; but perhaps this is just another example of the DVSA watering down the standard in order to get more people to pass the test.

There is post-pandemic problem of long waiting times for tests. This leads to disgruntled customers; and that in turn leads to pressure from the ministers to take action. Unfortunately, like other steps the agency has recently taken; the emphasis is on doing anything to reduce waiting times whilst at the same time turning a blind eye to the affects of these actions on road safety.

The standard required to pass a driving test has never been particularly high. People pass as long as they show that they’re not likely to kill anyone while practising to improve on their own. But how long will it be before people start getting run over on crossings because the DVSA no longer thinks that they matter?

Driving test to be made shorter >>>

LGV tests get easier to pass >>>