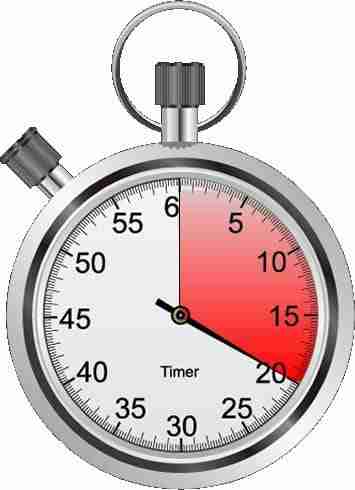 Why are the DVSA proposing shorter driving tests? Due to the effects of the Covid-19 pandemic and the resulting lockdowns, the waiting list for driving tests has risen sharply. This resulted in the cancellation of countless driving tests; and many learner drivers could not even take lessons with an instructor.

The government has announced the 22nd April as the provisional date for the resumption of driver testing in England. Lessons will be able to get underway from the 12th. If I were a learner driver who hadn’t been behind the wheel for months however; I think I would want a lot more than 10 days to prepare!

The DVSA have now announced their intention of shortening the amount of time that candidates will spend on the road in what seems like a panicked attempt to reduce the very long waiting list.

Driving examiners at one time conducted up to eight tests per day. This was reduced to seven in 1999 after research into the driving test showed that examiners were under a lot of stress. There was no time to rest and recover between tests.

Some other elements of the test were also changed at that time; including the requirement to spend more time on the road, and the introduction of the ‘driving fault’. For the first time, learners could fail through committing a number of faults which in themselves were not serious.

It seems now that the DVSA is putting customer service above staff welfare and safety. Examiners will have no choice but to reduce the length of driving test routes. If they don’t do this it is unlikely that they will get back in time for the next one. And they will in all likelihood lose the recovery time in between tests which helps to keep stress level down.

The most worrying aspect of this decision however, appears to be the DVSA abandoning the reason it was set up for… to promote road safety. At one time the agency had the motto ‘Safe Driving for Life’ – but it now seems that reducing waiting list times has a higher priority.