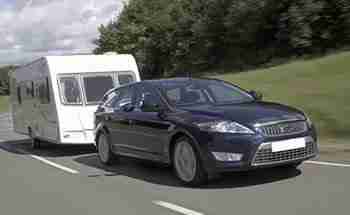 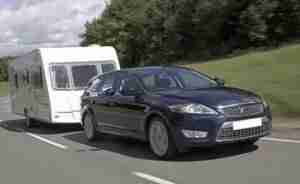 The Driver & Vehicle Standards Agency (DVSA) announced that the rules for towing trailers would be changing in November 2021. The changes however were delayed but have now been given the green light.

If you passed your test before 1st January 1997, you can normally drive a vehicle and tow a trailer where the combined loaded weight does not exceed 8250kg.

If you’re driving a minibus you can also tow a trailer up to 750kg laden weight.

If you passed your car driving test between the above dates, you can presently drive either of the following combinations:

If you passed your car driving test after the 19th January 2013, you can currently drive either of the following combinations:

If you have passed a test after the 1st January 1997 you will be able to tow a trailer up 3500kg laden weight.

Why the Proposed Change?

In short, through panic. There is a widely publicised shortage of LGV (HGV) drivers, and the DVSA are under pressure to put more drivers onto the road. The B+E test which drivers currently have to take in order to tow larger trailers is carried out by the same examiners who carry out lorry and bus tests. In order to free up more time for those examiners the agency’s answer is to scrap the B+E test.

This is by no means the first time that the DVSA has put performance and target hitting before road safety; the very thing that they were set up for in the first place.

The rules on restricting the towing of trailers were originally introduced as a safety measure. Allowing a novice driver who had just passed their ‘L’ test, to then strap a huge caravan or other trailer to the back of their car did not seem very sensible. But it now appears that this is no longer a concern to those who manage the DVSA.

Thankfully, someone with a little more common sense has voiced their concerns in Parliament. The implementation of these changes is now on hold. We will have to wait and see whether business or road safety takes precedence.

LGV Tests Get Easier to Pass >>>