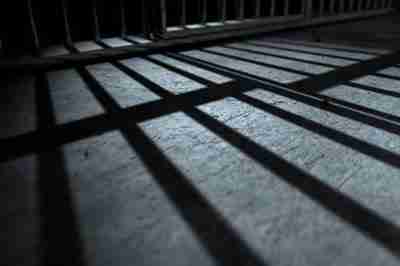 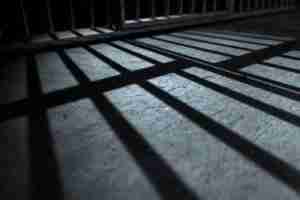 Changes in legislation coming in this week could see life sentences for dangerous drivers being handed out by the courts.

The law is a very strange and complicated subject. Crimes seem to need specific titles, with the latest introduction for driving misdemeanour being the crime of ‘causing serious injury by careless driving.’ Because of this complex system, those who commit offences may get away with the worst that could be thrown at them; simply because the police can’t quite make the crime fit the relevant title.

For some inconceivable reason, killing someone by driving like a lunatic is never treated as manslaughter, even of the ‘involuntary’ variety. Why does the fact that the killer is behind the  wheel of a vehicle make any difference to the crime?

If a worker runs amok on a building with a power tool after working too long in the sun; any fatalities would be treated as manslaughter at least. But if that same worker ran someone over by carelessly driving a digger the charge would almost certainly be less. Why is this?

The problem with all law breakers is that they don’t expect to get caught. Many irresponsible drivers routinely break the law on a daily basis; driving at excessive speeds for the conditions, ignoring red lights, overtaking where road marking clearly prohibit this. The vast majority of the time this criminal minority get away with it. But what happens when their luck runs out and they meet someone coming the other way? Does that change severity of the offence or the charge that should be handed out when they are caught?

Recent changes to the Highway Code have tried to make drivers more responsible for their actions (The Hierarchy of Road Users). But those changes were to the ‘rules’ rather than the law.

Under the current law, the maximum prison sentence for killing while behind the wheel is 14 years; although in reality these kind of sentences are rarely handed out. Most drivers who kill get away with no more than two or three years behind bars. So why would the threat of stiffer penalties make any difference?