LGV Tests Get Easier to Pass 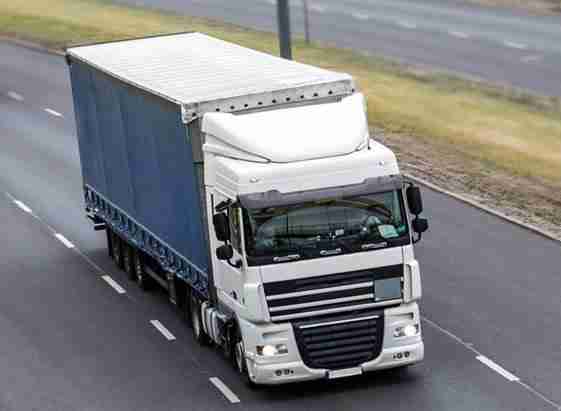 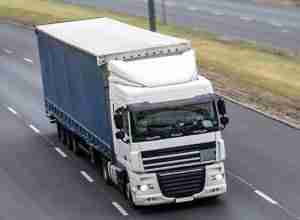 LGV tests get easier; along with PCV (bus) tests as the Driving Standards Agency (DVSA) panic to tackle the lorry driver shortage.

They are introducing a number of measures designed to make it easier to get hold of various licence categories which include:

These two decisions do seem logical. If a driver can pass a test in an articulated vehicle or when towing a trailer; surely they can also drive that same vehicle safely without the trailer?

What doesn’t seem logical however, is that the DVSA are dropping the reversing exercise from the test. Reversing a large articulated vehicle is probably one of the most demanding skills asked of a driver. And delivery drivers frequently have to reverse into loading bays to pick up and drop off their loads. So what is the DVSA’s answer? They are going to allow the people who train the drivers to test this element. But surely allowing a trainer to also be a ‘tester’ is a clear conflict of interests which could lead to safety concerns?

The most worrisome aspect of this, is that unlike car driver training where anyone doing this professionally has to pass (rudimentary) tests to work as an Approved Driving Instructor (ADI); any Tom Dick or Harriet can register themselves as an LGV trainer. The system is virtually unregulated.

In 1997 in an effort to improve safety, the government decided not to allow newly qualified drivers to tow trailers. Instead they had to take a separate (B+E) test. Examiners at HGV testing sites conducted these. Now, in order to free up more time for those examiners to conduct bus and lorry tests, the agency is scrapping the requirement to take a B+E test. Anyone can now tow a trailer up to 3.500 Kg as soon as they pass the basic ‘L’ test.

Isn’t it strange how the government and the DVSA only seem to be concerned about road safety when it doesn’t have an impact on the economy and hitting targets?

Update: 1/10/21 The DVSA has announced that it will draft in examiners from the Ministry of Defence to conduct HGV tests in order to reduce the backlog. Those in the know inform us that this could mean further risks to the public as the MoD’s standards are apparently much lower than the civilian test. Rather than a comprehensive training course, MoD drivers rush through a ‘licence acquisition course’; with the idea that they will then develop their skills once out in the field.

MoD examiners were once drafted in to help with a long backlog of car tests; an experiment which proved to be something of a disaster. They were not  trained to the same standards as agency examiners and many complaints were made by the public. The DVSA realised their mistake and pulled the plug on that scheme. It now seems however that they may be about to make the same mistake.

Driving Tests to Get Shorter >>>