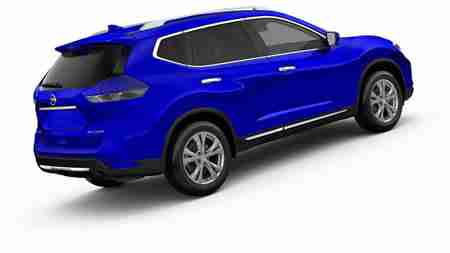 Hill starts seem to strike fear into the hearts of learner drivers; but if you’ve learned the correct basic procedure for moving off, then you’re already half-way there.

The correct method for moving off normally is to set the gas and bring the clutch to the biting point before releasing the parking brake. A hill start is no different and you’ll not roll back if you carry out this routine correctly. The only difference in control is that you may need to give the engine a little more gas to increase engine power; how much will depend on the steepness of the slope.

Where do hill starts differ from a normal start? Well, when you set off you’ll not be able to accelerate away as quickly as on a flat road. For this reason you need to ensure that you have a bigger gap if any traffic is approaching from behind. Once you’ve set off, you may also need to accelerate more quickly to maintain that safe gap. To do this you should hold onto your lower gears longer than you normally would. Ensure that you’ve built up enough speed before changing up into a higher gear otherwise you’ll lose momentum.

It’s sensible to start practising hill starts on fairly shallow gradients, and move onto steeper hills as your ability improves.

Because of the need to steer around the obstruction, you’ll not be able to accelerate away as quickly as you would from a clear space. You need to keep the speed of your car low by using clutch control until you’ve cleared the obstruction. So, like with the hill start, you’ll need to ensure that you have more space and time behind before you set off.

With an angle start, you also need to be much more aware of what may be coming towards you. Because you’ll have to take a wider course to get around the obstruction, there is a risk that you could move into the path of oncoming traffic. It’s vitally important in this situation that you don’t pull out until you’re sure it’s safe in both directions.

When practising angle starts, it’s a good idea to stop a reasonable distance away from the vehicle in front to start with. As your control improves you can gradually get closer to the other vehicle to simulate moving out from a parking space between two cars.

Whether moving away from a hill start or an angle start, always check your mirrors as soon as you get going. This is to ensure you’re picking up enough speed to avoid causing anyone coming up behind to brake.