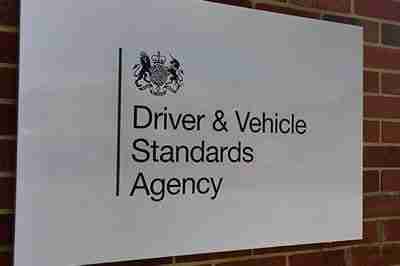 A common question for people to ask when they are learning to drive is “What are the driving test pass rates?” Well here they are for 2020.

You will notice that there is a lot of variation in pass rates among the test centres; but this does not mean that the examiners there apply a different standard. There are numerous reasons why a centre in one location, will have a higher or lower pass rate than another.

For instance, small towns in remote parts of the UK may stand out; often with a pass percentage that is double that of some other places. But you can hardly compare driving around a quiet Scottish island to the task of taking a test in major city such as Manchester or London. The required standard may be the same but the challenge is not.

There is also the question of wealth, some areas of the country are more affluent. Those lucky learners can probably afford to pay for more driving lessons; and may well have a car of their own to practise in.

Ethnicity can also play a part in driving test pass rates, but NOT because examiners are racist! Culture, background and upbringing play an important role in how we approach all aspects of life. We are not all the same, people from different races have different attitudes, strengths, weaknesses and values. We do not all react in the same way in stressful situations.

So, use the information below as an interesting guide; but do not assume that the test centre with the lowest pass rate is worse than any other. Yes, you certainly would stand a better chance of passing if you were willing to travel to the Isle of Scilly to take your test. But in reality, the secret to giving yourself the best chance of passing is: